Ethereum rose above $1,700, while bitcoin snapped a seven-day losing streak on Friday, with prices rebounding in today’s session. The move came ahead of this afternoon’s payrolls report, which is expected to show that 250,000 jobs were added to the U.S. economy in July.


Ahead of the nonfarm payrolls report, bitcoin (BTC) was back in the green on Friday, as the token rebounded following recent declines.

The move came as bitcoin bulls helped prices bounce from a key support point of $22,600, after an earlier false breakout.

Despite today’s surge, BTC is down 2.30% in the last seven days, where prices moved lower in consecutive sessions.

This led the 14-day RSI (relative strength index) to move below its support point of 53, falling to a low of 50.95, which was also an interim floor.

As of writing, price strength has moved above this point, and is currently tracking at 56.80, with a ceiling of 61 waiting ahead.


Ethereum (ETH) also rebounded on Friday, as prices rallied above $1,700, wiping out declines from the previous two days of trading in the process.

As of writing, the world’s second-largest cryptocurrency moved to a peak of $1,708.98 in today’s session, as bulls reentered the market.

The move comes less than 24 hours after ETH was trading at a low of $1,585.33, following recent downward pressure.

ETH seems to have dealt with this pressure so far, with momentum now shifting, following today’s bullish engulfing pattern.

Should this trend continue, the next target for bulls will likely be a resistance level close to $1,800, which was last hit on July 28.

In order for this to occur, price strength will need to climb to a ceiling of its own at 66. As of writing, the RSI is tracking at 63.85.

Register your email here to get weekly price analysis updates sent to your inbox:

Do you expect ethereum to reach $1,800 this weekend? Leave your thoughts in the comments below.

August 8, 2022
Next Block Expo is Aiming to Become the Biggest Blockchain Festival in Europe
1 min read 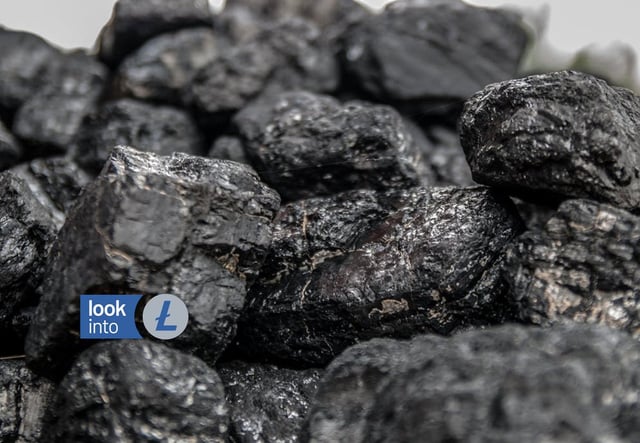